Ginto is a typeface family designed by Seb McLauchlan that consists of two sister families, Ginto Normal and Ginto Nord. Normal is optimised for text use and sports compact shapes and rational weights. Nord, ready to be used across display contexts, comes with a tall x-height, generous character widths and additional Hairline and Ultra weights. It will be released by the Dinamo Typefoundry in Summer 2018.

For its upcoming release in 2018 I was creating an interactive specimen containing six individual tools. Each tool is based on variable font-files merging either parts or the whole family into TrueType GX files.

TrueType GX was part of an ambitious overhaul of the Macintosh graphics systems in the mid-1990s. Like Multiple Master fonts, one file represents all the weights, widths and optical sizes of a typeface, and an infinite number of in-between fonts can be generated on demand by font users. Since browser-support recently started catching up on font-variation-settings, interaction possibilities with fonts in web are reaching new levels. 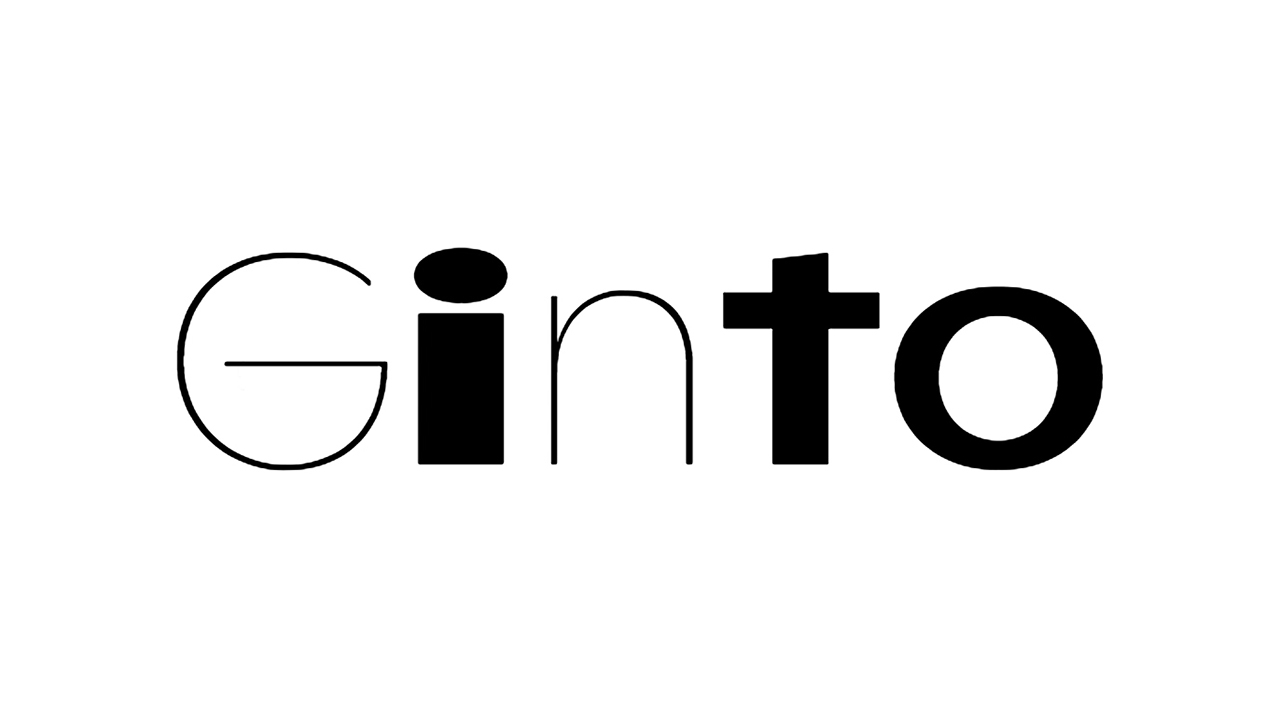 For a simplified navigation and a imaginable explanation, each tool is represented by a matching emoticon ( 🎚🎙👻🕯🎲📱)

🎚 The slider-tool allows the user to explore all axes of the font manually and to choose between predefined content or type by himself.

🎙 The microphone-tool is processing the audio-data given by the device and visualizes it within weight-interpolations representing the volume curve.

👻 The ghost-tool is creating an imaginable sphere around the cursor. It is interpolation the weight of each word increasingly due to its distance to the mouse-position.

🕯 The candle-tool is melting each individual letter by hovering over it.

🎲 The dice-tool is generating random value combinations of all axes by hovering the words.

📱 The mobile-tool is using the device-orientation to interpolate between weight in horizontal and italic in vertical axis. 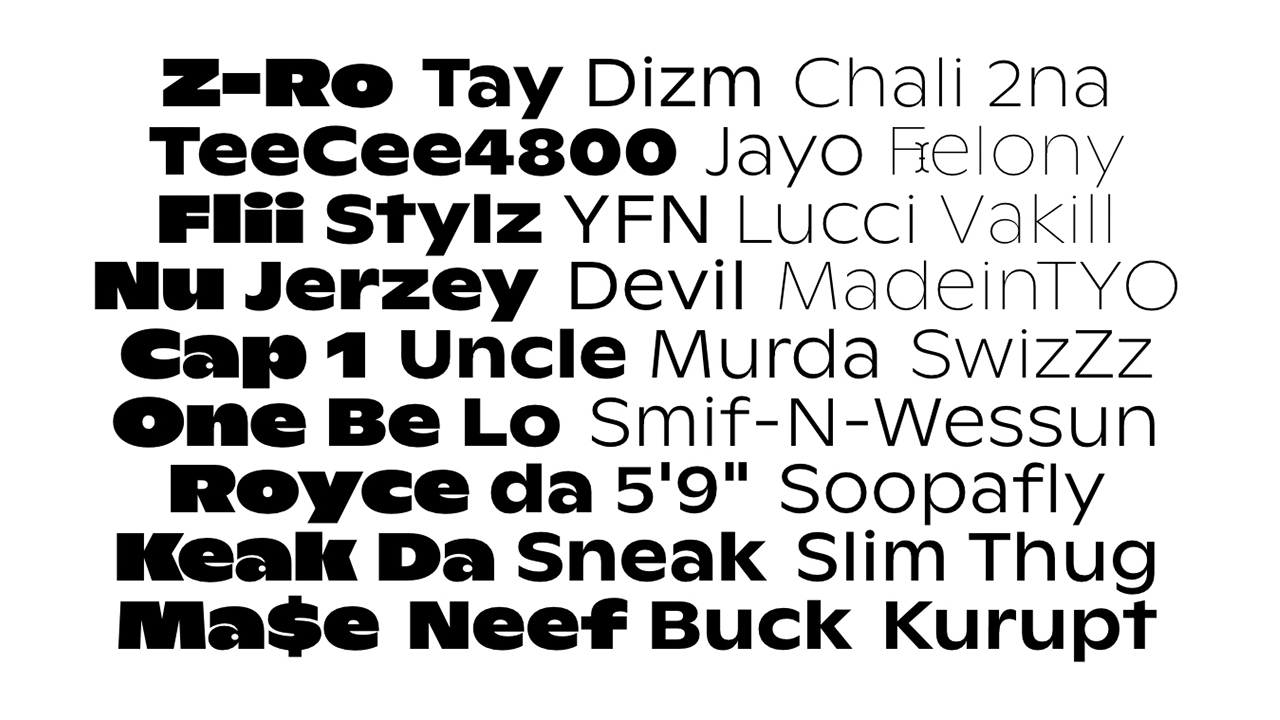 The project included an extensive testing period, where I basically tried cover every possible way to interact with the typeface. Thereby I created tools based on cursor-position, device-orientation, geo-location or audio-input.